I’ve been seriously procrastinating with posting the main bathroom transformation. I mentioned it a few posts back, mainly just explaining how I hated the sea of beige tile so much and needed it to go.

Well, it’s gone! Not a speck of tan tile remains intact. And I stuck to my original “mood board” for the new materials.

To refresh, here’s the before:

And the after shots! (Updated 3/24 with non-cell-phone photos)

It was really just a complete cosmetic makeover but none of the major utilities needed to change. We ripped out the old single vanity and replace with a beautiful mahogany and marble double vanity and swung it around to sit on the other wall, but the plumbing stayed the same. We ripped out every piece of beige/tan/brown tile and replaced with a long white subway tile for the walls and a marble and black basketweave tile for the floors. We added a vintage-style bullnose tile for the edges of the wall subway tile, and added inset shelves in the shower with the marble basketweave inside, bordered by the bullnose. We also decided to stop the tile about 2 feet above the tub rather than continue to the ceiling; it’s really not big enough of a bathroom to go for a full tile wall in my opinion. All chrome fixtures are new, and I went with the same vintage-feeling curved style for all the faucets and handles.

We painted the walls an unknown color. It was supposed to be Sherwin Williams “Solitude”, which is a muted blue with purple undertones. But I also got a sample of SW “Vesper Violet” (a step more purple) at Home Depot, and I’m 99% sure the paint counter person reversed the labels on the samples. We liked the less purple option, so I took both samples to an actual Sherwin Williams and asked him to mix a gallon of the less purple (he just matched it based on the sample we liked more). It still came out more purple than anticipated but I sort of like it? It looks bluer in natural light and more purple-y with the bathroom lights on (like in the photos above).

I think once we decorate in there and get some decor on the walls it will all fit together. I bought some silver frames for above the tub wall, so I’ll get those up soon.

Anyway, definitely happy we have all the fresh white tones in there now! The marble basketweave and the vintage chrome fixtures are definitely my favorite features. We’ll see how long the wall color lasts 🙂

Alright, it’s been a REALLY long time. That’s my fault. We officially made it past the wedding and came out unscathed! Everything was beautiful. Photos to come once I get all the professional pictures back!

But now the focus is back on the house. We’re finishing up the final details on the downstairs bathroom, where we made some minor changes. We flipped the toilet to a different wall to open up space (such a good decision) and ripped out the previous owner’s beat up vanity to put in a shiny new one. We also painted (obviously, because what surface of this house haven’t we painted). All that’s left is some decor touches and I’ll be ready to share some photos!

We’re very thankful that we finished the big stuff in the downstairs bathroom because on a whim we decided to tackle the upstairs, meaning we’ve been having to shower downstairs every day. Not so bad, though! The driving force behind taking on the upstairs bath was the vanity situation. It was only a single, which many of you know is the make or break item in a successful marriage.

For reference, here’s what it looked like when we moved in:

I know what you’re thinking. “That’s not so bad!”, right? It’s just not my cup of tea. That’s a LOT of tile. It’s a LOT of beige/tan/brown. It’s just… a large pile of oatmeal in my eyes.

So here’s the plan that’s underway:

And here’s my makeshift mood board. It’s basically all the materials we ordered (or similar) that will be going in this week.

The subway tile will be double that length, so long thin tiles. Likely with a nice light gray grout to make them pop a little bit.

Anyway, so excited to see this come along! Right now the bathroom tub/shower area is gutted and being re-drywalled. I’ll post progress photos next time. Can’t wait until we have a bathroom with a little color and contrast instead of tan on tan on tan. On beige. 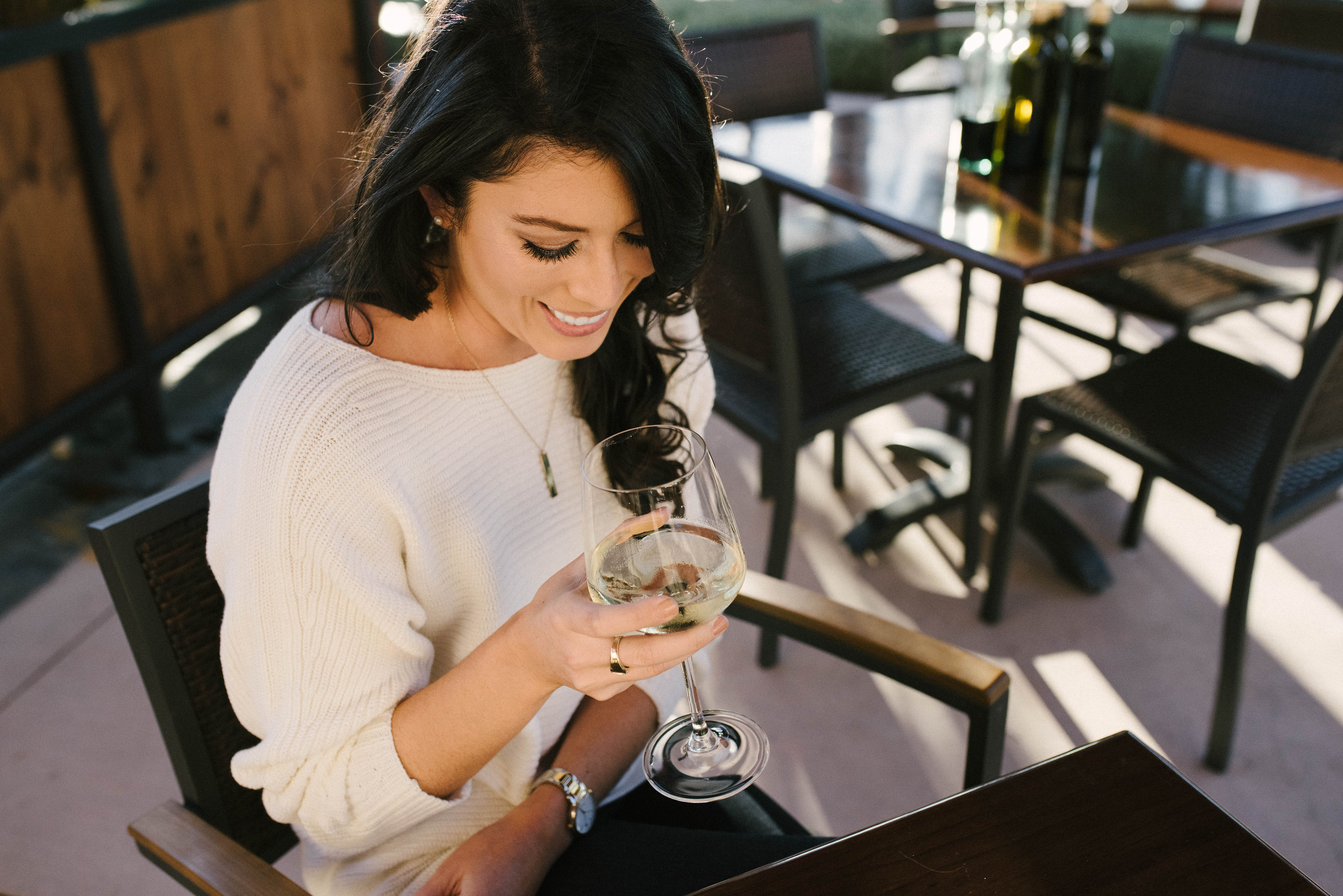